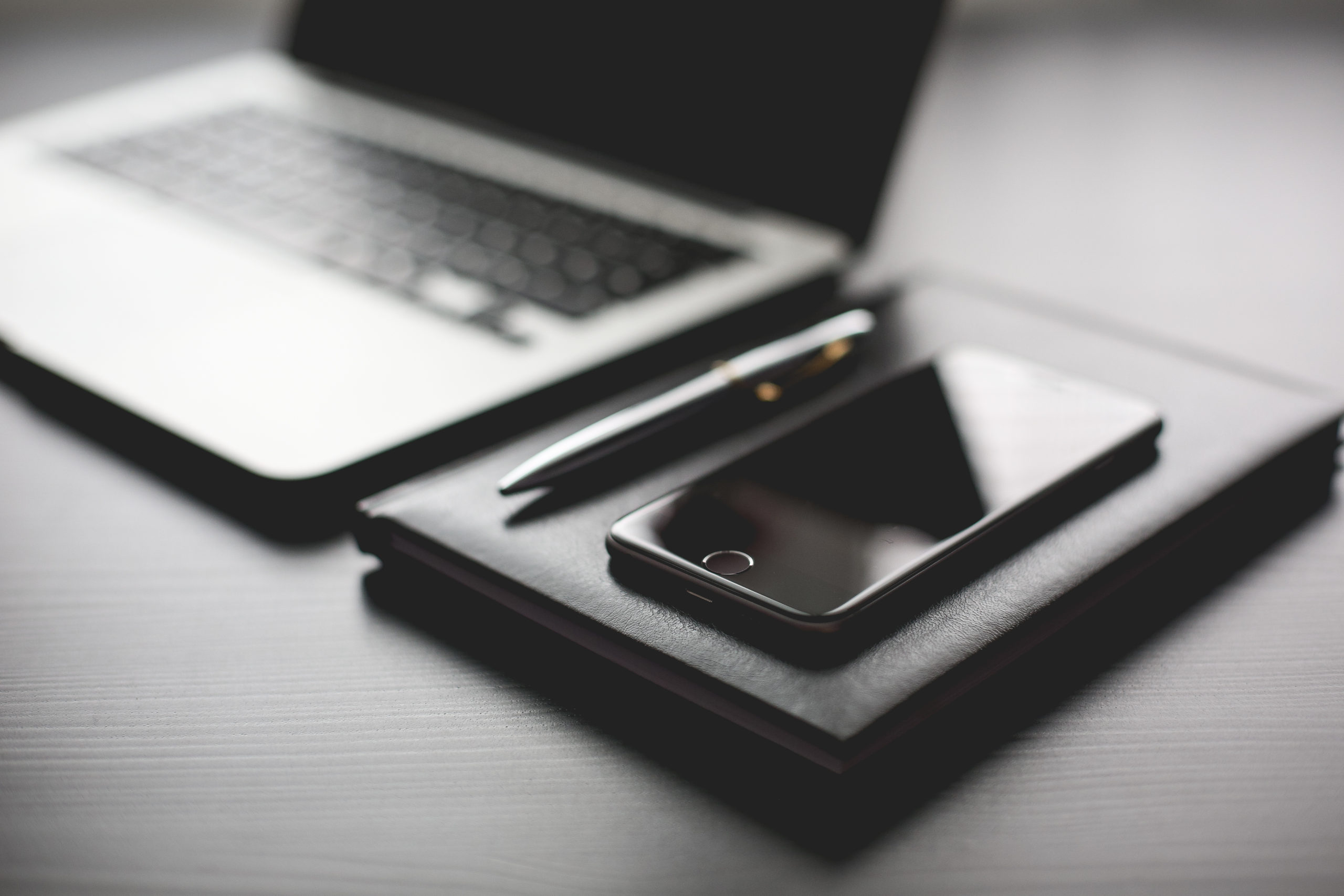 Google Voice (formerly GrandCentral) is a telecommunications service by Google launched on March 11, 2009. Google Voice had some 1.4 million users in October 2009. This number has risen markedly since Google made the transition of its Google Voice service from ‘invitation only’ to be available to all Gmail subscribers. However, Google has not released a more recent number of users, claiming only that it is in the millions.

Google Voice is a management tool and NOT a phone system

Google Voice is a Web-based communication platform for linking multiple phones to a single phone number. That’s it. When Google Voice was released, many small business owners thought that it would be the answer to their business phone system needs. But, with more investigation, and probably even more confusion, business owner’s came to realize that while its features sounded enticing, Google Voice was just not for them. First of all, Google Voice is not a phone system at all but a “transfer” system that takes calls to/from your one Google Voice number via regular POTS lines and during the transport adds some fun features like: voicemail to text, and personalized greetings.

Google Voice actually requires a working U.S. telephone connection with a number that can be reached and it uses up carrier minutes. This is quite different from VoIP PBX systems that use the SIP protocol to transport calls via the internet. With VoIP, you simply use the internet for all your calls. No need for any existing telephone connections. You can use the service anywhere you want all over the world. VoIP (Voice over Internet Protocol) transfers digitized voice over data networks using the SIP protocol that powers the internet.

Now, don’t get me wrong, Google Voice does have a lot of fans who rave about the features it gives them. But, it’s simply not a professional phone system that any size business should utilize for their day to day operations.

Here are just some of the reasons why you should NOT use Google Voice for your business phone system:

But… if you need more reasons…

Systems that use SIP have many advantages over a POTS (Plain Old Telephone System) in that they can utilize many of the programmable features that only calls sent over SIP can provide. As an example, Asterisk is a programming language based on SIP and is constantly coming out with new features for VoIP providers. Asterisk is an open source software and therefore available for free. Some of the features Google Voice is lacking that a business will need include: Call Queues, Conference Bridges with a Pin Number and email reminders, Call Reports, Administration and User level logins for managing lines/extensions, web faxing, a dial by name directory, music on hold, e911, and much, much more.

3.   You cannot use Google Voice on a Soft Phone

Since Google Voice is not based on SIP, users of the system cannot use a SIP based client like a soft phone. Soft phones are software programs that run on a computer that enable users to make/receive calls over the internet. An example of a soft phone is Skype. Soft Phones are used by many companies for call centers and in place of a company phone. Soft phones are free to start and then can cost a small one-time cost for a lot of extra features. One company that sells soft phones is Counterpath.

With Google Voice you are only given one local number. With the advent of VoIP, businesses can finally get local business numbers for any location in the U.S. without having to have a physical location there. So, many businesses are seeing the benefit of maintaining multiple local phone numbers. For example, if your business is located in Austin, Texas but you have vendors in New Orleans, Louisiana, you may want to give them a local number that they can call instead of having to make long distance calls or using your toll-free minutes on your toll-free number.  If you have a VoIP hosted PBX system, you can purchase as many local numbers from as many local U.S. destinations as you want. And, you can forward these numbers to any location you want including your cell phone, an extension at your business, or your VoIP phone (wherever that might be located).

Many of the features that are making businesses more successful when using VoIP are only accessible using a VoIP phone. Polycom, for example, has an entire line of VoIP phones used just for conference rooms. There are also phones that show who is on the phone, as well as basic VoIP phones with buttons like ‘hold’, ‘mute’, ‘headsets’, ‘conference’, ‘forward’, ‘Contact Directory’, ‘Call Lists’, ‘Messages’ and much more. And with a VoIP phone, you can use your phone anywhere in the world you have a dedicated internet connection.

Wide-band audio is an audio technology used in telephony. It extends the frequency range of audio signals transmitted over telephone lines, resulting in higher quality speech. With HD, voice calls sound clear and crisp, almost like the person is standing right next to you. HD voice is available with most VoIP hosted PBX providers and with most VoIP phone providers but not with Google Voice.

Many users complain that the Google Voice iPhone version tends to delay text delivery, and has been known to freeze (Google says a bug fix solved the issue). A recurring bug has many people retyping text replies after getting a ‘dropped cursor’.

8.    Google Voice’s voicemail to text feature is crummy at best

Perhaps one of Google Voice’s coolest features is also currently among its weakest. The transcription service can give you some less-than-literal translations. Voicemail’s may or may not come through perfectly when transcribed to text. For this reason, you may want to wait until Google perfects it before relying on it for business purposes — or asking someone on a date, for that matter. “I hope to see you soon” may come through as “I love your friend June.” Ouch.

9.    Privacy can be an issue for Google Voice users

Preston Gralla of Computer World says “Lost in all the hoopla about the release of Google Voice is this disturbing fact: The service will give Google enormous amounts of information about the intimate details of your everyday life, including recordings of your voice mail and possibly your phone calls. Combined with what Google already knows about you, it could mean your privacy is at an end.” Gralla goes on to say: “Google Voice will be offered for free. Google, though, will certainly be looking for ways to make money from it. One of the most obvious ways is via targeted advertising, particularly because the company recently announced that it’s going to figure out new ways to target ads based on your interests. It already does this with Gmail. So don’t be surprised to see ad targeted based on who calls you.”

10.    Google does not offer phone support

Okay, this has to be the biggest problem with relying on Google for your companies phone system needs. Have you, or anyone you know, ever been able to actually talk to Google support for anything? I doubt it. Go with a provider you can talk to any time since having a working phone system is most likely a crucial factor in your businesses success.

Google Voice is not meant to be used to run a business’s telecommunications system. The “fun” little features that they tout are just that, fun. They won’t help you run your business more efficiently and in fact will most likely slow you down. I mean who has time to set up different voicemail greetings for different callers when you are trying to run a business?? And do you really need that?? So stick with what works and grow your business without having to worry that your phone system will drag you down. Choose a VoIP hosted PBX system and you can’t go wrong.

Is VoIP Worth It For A Small Business?