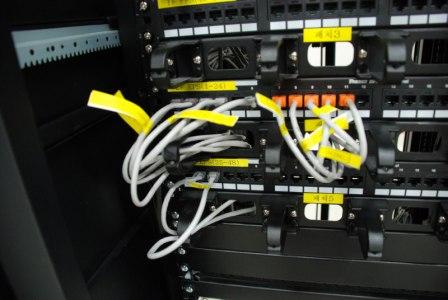 VoIP, also known as Voice Over Internet Protocol is a mode of internet telephony that has been adopted my hundreds of thousands companies in the country and across the world since the turn of the century. The availability of the internet in all corners of our nation has made it possible for whole offices to unshackle themselves from heavy telephone sets as well as unsightly wires and unnecessary call centers in favor of a more portable, convenient, reliable an affordable service which uses the internet to transport voice and data in small-size data packets. That being said, there are a lot of security vulnerabilities that one may face if they haven’t done their research before settling on a trusted VoIP provider. VoIP Security Basics The internet can be looked at as the last remaining Wild West on account of the number of hacking events and vulnerabilities to whole IT infrastructures. VoIP is not immune to these events, and it’s not impossible for hackers or business rivals to try to bring your VoIP network down in order to acquire valuable data or slow down your success.

Instead of winging it when it comes to your VoIP options, it’s best to go with a tried and tested telephony service. 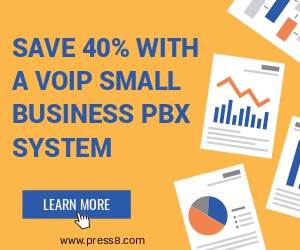 What is a Call Queue?